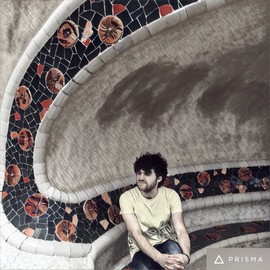 I did my PhD in the department of Mathematics at the University of British Columbia under the supervison of Dr. Alejandro Adem and cosupervised by Dr. Cihan Okay.

Previously I did my MSc in Physics under Dr.Gordon W. Semenoff ’s supervision at PHAS , UBC. Here is my MSc Thesis, which has some physical missinterpretations, which were fixed on our paper.

Before that, I did my undergrad in mathematics at the Faculty of Sciences, UNAM, doing an undergrad thesis (written in spanish) on Simulations of boson-fermion stars in 3+1 numerical relativity, directed by Dr. Miguel Alcubierre.

I’ve learned many things from the lectures and talks given at the Perimeter’s institute PIRSA. I recommend this blog for interesting discussions and good criticisms on current physics and mathematics as well as relevant news in these fields.